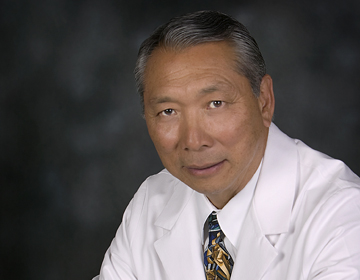 Board Certified: American Board of Ophthalmology

Dr. Chang serves as medical director of our group.

Born in California and raised here and in Hawaii, Dr. Chang says his goal throughout childhood was to go to medical school and become a doctor.

He earned his B.A. in biology from Pacific Union College and then enrolled in Loma Linda University School of Medicine. After his internship at Glendale Adventist Medical Center, he served as a flight surgeon in the U.S. Army for two years. While still a resident at White Memorial, he joined LIGA International, the Flying Doctors, and made frequent trips to El Fuerte, Mexico with Dr. McCaffery and other medical personnel from Glendale Eye. Their medical missions are documented in the film, “Esperanza”.

Following his residency in ophthalmology at White Memorial Medical Center, he began working with Dr. McCaffery here at Glendale Eye.

In 1989, he bought a ranch in Canyon Country to fulfill his dream of being a rancher, and this is where he now lives. He is the father of two grown children and has one grandson and one granddaughter. Flying his antique Waco open cockpit biplane is his passion, and touring the West on his motorcycle is how he likes to relax. 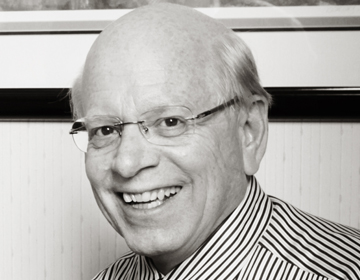 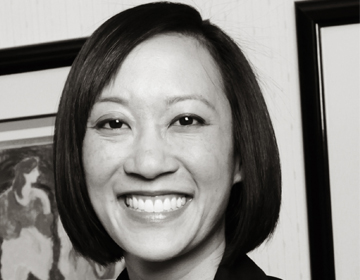 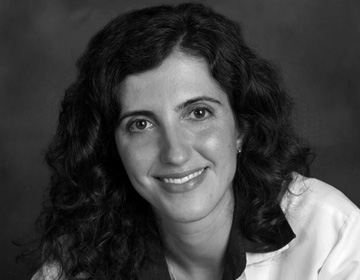 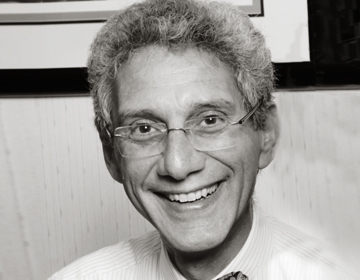 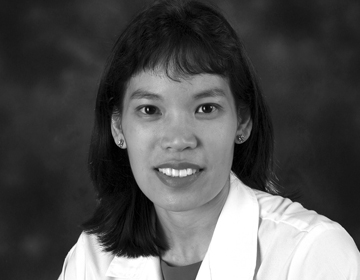 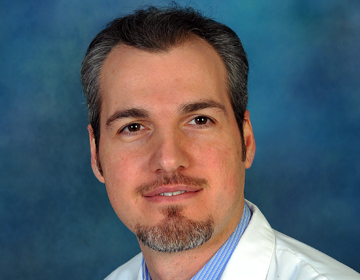 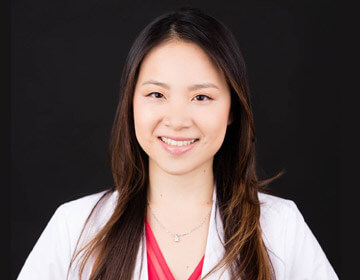 Board Certified: American Board of Ophthalmology Dr. Chen was born and raised in Southern California; she graduated from Harvard College…